North Queensland schoolboy sports star Brad Beven would run four kilometres to and from his beloved Miriwinni State School every day carrying a brick in each hand.

The kids on the school bus would hang out the window and give him a hard time, laughing at the boy running along the road as they enjoyed their daily ride to class.

But this 10-year-old farm boy who would one day conquer the world, took the Miriwinni school motto of “Success Follows Effort” literally.

At the suggestion of his dad Ray, Brad added the two bricks – one in each hand - to build himself up when he set out every morning to run to school.

“I was a little on the puny side as a kid and dad suggested I run with bricks to help build myself up,” recalled Beven this week when he looked back over a stellar career in the sport of triathlon.

“The kids would give me a hard time, yelling at me out of the bus windows but later they’d say to me we never realised just how good you would be.”

Now there is a sign that welcomes travelers to Miriwinni (a little sub-tropical haven some 65 kilometres south of Cairns) “The Home of World Triathlon Champion Brad Beven.”

The puny kid went on to become a legend in the sport – winning four consecutive World Cup Series titles between 1992 and 1995 and three silver medals in the ITU World Championships in the 90s – amongst a host of amazing achievements at home and abroad.

Beven was in the mix again in 1994, finishing with the silver behind the aggressive Brit Spencer Smith before taking silver again to another Brit, Simon Lessing in 1995.

But it was satisfaction of his consistency through the World Cup circuits that would bring great satisfaction to Beven.

“We would race 30 times a year and the World Cup winner would be the most consistent for the year and that was satisfiying for me,” said Beven.

The Miriwinni school boasts, “Nearby you will find lovely shady beaches, superb rainforests and crystal clear freshwater creeks, not to forget the excellent fishing spots” and Beven explored it all, training by himself without a coach and taking his talents to the world.

“Looking back I wouldn’t change a thing,” said Beven, “I would always run up and down chasing Dad’s tractor through the cane fields every day…I was always on the run and took up triathlon when I started cross training for my running and swimming training so I wouldn’t lose fitness in between seasons.

“It was all trial and error and I learnt so much despite the weather; it was either raining or stinking hot up home.

“And when Cairns hosted the first ever triathlon in 1982 I started riding with a group of guys. I was about 14 at the time and I have never looked back since.”

Nicknamed “Croc” because he would train through crocodile infested swamps around his parents cane farm in Miriwinni, Beven along with the likes of Welch and Miles Stewart, would go on to transform the sport of triathlon, putting it on the Australian sporting map – athletes ahead of their time.

“I suppose it’s recognition for devoting 30 years of your life to doing triathlons and to join Greg and Miles it’s nice to receive this induction,” said Beven.

“We came through an era when television came on board and it grew quite fast and it all helped build the sport and the popularity.

“People from Miriwinni could turn on the TV and see me in action and it was a huge thrill.”

But of all of his international wins and notoriety it was his victory in his home town Cairns Triathlon in the late 80s that stands out in an extraordinary career that saw him race consistently 30 times a year for four years to win those World Cup Series for four straight years (1992-1995).

“That meant so much to me, to win in Cairns in front of my Mum and Dad and family and friends was very special indeed,” said Beven.

“It was a race I always wanted to win in front of my home town crowd.

“Because Dad was always cutting the cane around the summer months when I was racing he never got the chance to see me race and he was also in New Zealand when I ran second in the 1990 Commonwealth Games (to Rick Wells) demonstration sport and that was also a thrill.

“To win as an individual was great, but to wear the green and gold at the Commonwealth Games was very special.”

First Off The Bike said of Beven when rating Australia’s best triathletes: “Domestically he was an absolute rock star and became a household name in Australia. He was super quick and competitive and also traveled well having multiple top 10 finishes in both ITU and World titles races. His dominance in Australia was the key point here. Brad made many athletes look very average when he was in his heyday.”

Many believe that Brad Beven was the world’s greatest triathlete “never to win a world championship.”

Tickets to Triathlon Australia’s Celebration of Champions Dinner can be bought online from the event website http://regonline.activeglobal.com/builder/site/?eventid=1184961 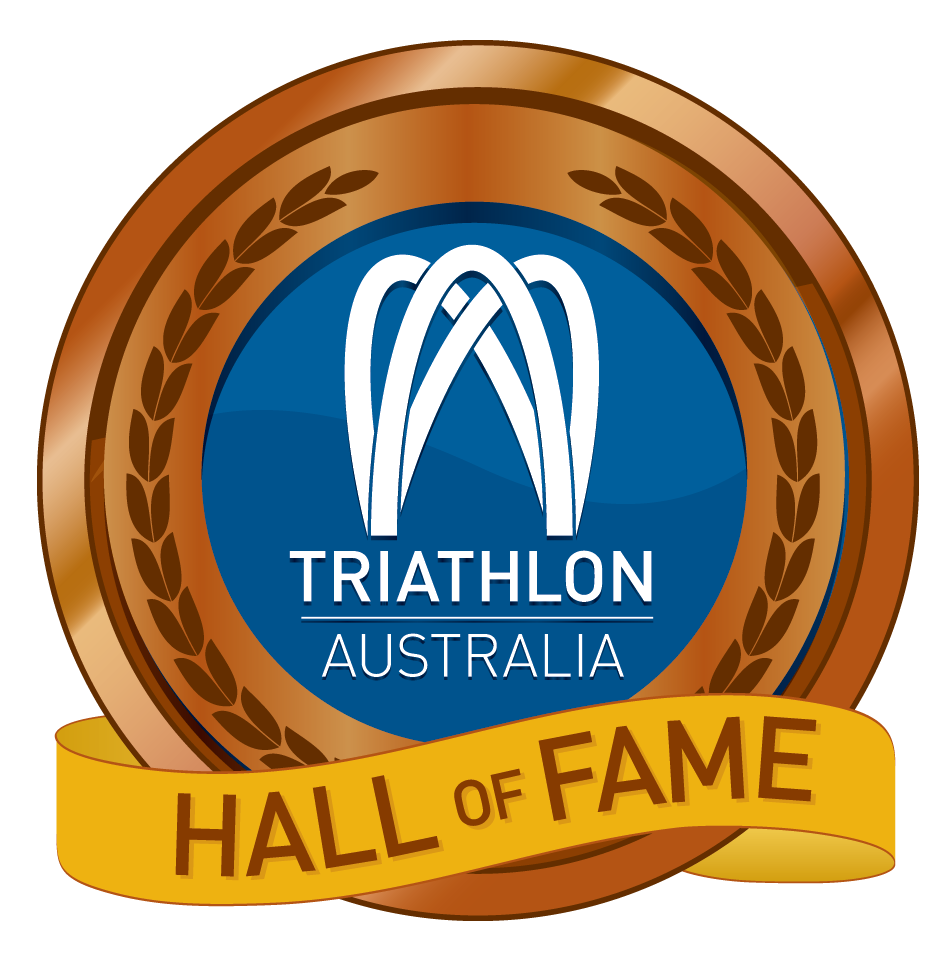 Other awards to be presented on the night will include:

Service to the Sport Award
Long time Race Directors,  Garth Prowd and David Hansen are the inaugural winners of this new award. 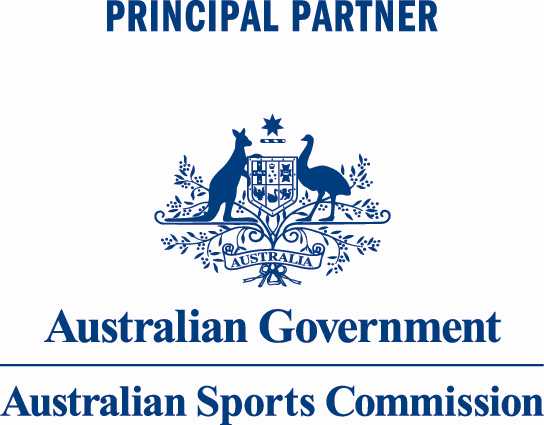