Olympians, Emma Jackson and Ryan Fisher, are both traveling down to the Apple Isle this weekend to launch their bids for a second Olympic campaign, while also hoping to add their names to the honour roll of the Devonport Triathlon.


Devonport, the gateway to Tasmania, will be bustling with activity this weekend as the 34th Annual Devonport Triathlon plays host to an array of events including the OTU Oceania Sprint Championships, Paratriathlon World Cup, OTU Oceania Mixed Relay Championships as well as the Junior and Youth Australian Championships.

One of Australia’s oldest events on the Triathlon calendar, the event has an impressive honour roll, and the stage is set to continue this with Olympians, Paralympians, international talent and defending champions on the start list. 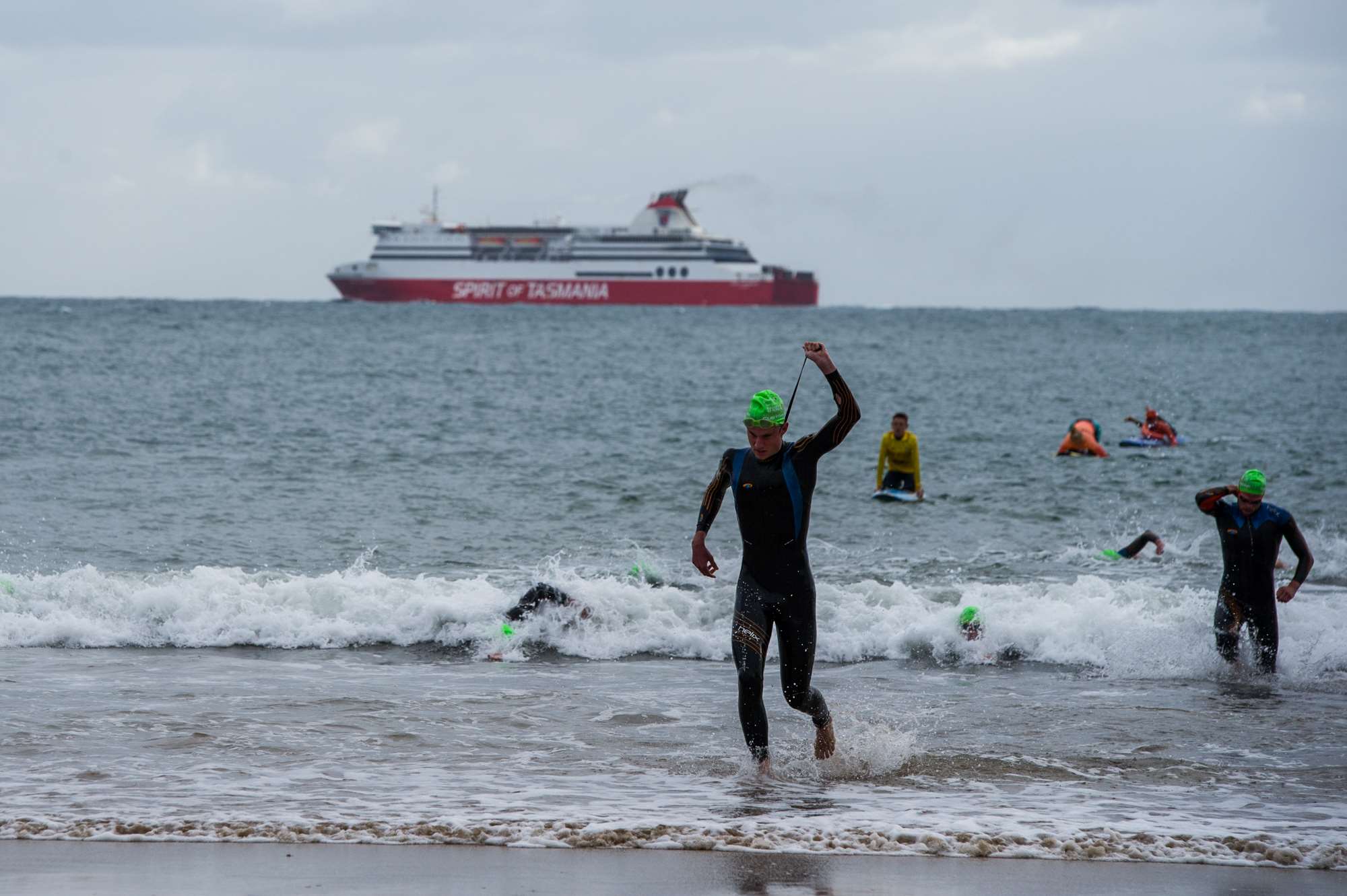 Jackson, who made the 2012 London Olympics team at age 20, re-entered the world stage earlier this month at the ITU Cape Town World Cup following a series of injuries that have plagued her career over the last few years.

The Queenslander is now in the star-studded Joel Filliol squad alongside Tasmanian Jake Birtwhistle and a stable of world class athletes that includes Mario Mola (ESP) and Vincent Luis (FRA) who made up the top three in the world last year.

“Cape Town was a disappointing result and not what I went to the race to achieve. It has been a challenging past couple of years with very limited racing so I am wanting to use every opportunity I am given to gain more experience and improve as the season progresses,” said Jackson.

“I am thankful to be healthy and looking forward to getting a chance to race in Devonport and test myself against the field.”

Under 23 athletes will also be racing for all important points in the first round of the Under 23 Australian Series. Gold Coast based Western Australian Kira Hedgeland, Queenslander Romy Wolstencroft, who finished fifth at the 2018 World Championships, will be joined by one of New Zealand’s best Nicole Van Der Kaay in an encounter sure to produce some fast racing.

The first major race on the domestic calendar for the year will see defending champion Brandon Copeland on the starting line. The young Kingscliff gun has an impressive 42 starts, ten podiums and five wins to his name, so all eyes will be on Copeland for the title once again. As Brandon’s first race of the year, he is prepared for the shorter race format.

“Everyone loves to defend a title so I'm definitely looking to repeat last year’s result in Devonport. There is a very strong field of Australians and Kiwis assembled so it will certainly be a tough race,” said Copeland.

“The course forces a true triathlete to come out on top with a potential surf swim, hilly bike and a fast and flat run course. I've taken my bike to a new level throughout my off season this year so will be looking to push the pace on the bike and use my run to seal the deal as last year.

“I love that the course makes sure a complete triathlete wins on the day. The swim can be cold, choppy, big surf, any number of possibilities. The infamous North Street hill keeps everyone honest on the bike and whoever has the legs on the day has to put in a fast run to take out the race.”

Olympian Ryan Fisher will be sure not to let Copeland have it all his way, as he has re-ignited his passion for the sprint distance events. Like Jackson, Fisher changed coaches at the end of last season, relocating to Sydney from Queensland and mixing up his day to day training schedule as well as shifting his focus back from Ironman 70.3 to ITU racing.

“My season last year was a bit mixed while I tried a few different things to see exactly where my passion for triathlon sat. I’ve raced the half Ironman distance since the 2016 Olympics but jumping into some of the shorter relay races again (like Major League Triathlon Series) sparked a new love of the shorter more aggressive style of racing,” said Fisher.

Also ones to watch in the men’s field will be 2018 New Plymouth World Cup Winner, Declan Wilson, as well as Under 23 athletes Matthew Roberts, Kye Wylde, Daniel Coleman and Tayler Reid (NZ).

Justin Drew, Triathlon Australia’s National Performance Director is looking forward to witnessing some quality racing “Devonport ITU is a significant early season event on the calendar. It’s also a qualification event for junior world champs along with an opportunity for U23 and senior athletes to compete in high level domestic racing, as well as race a triathlon mixed relay.

The mixed Oceania champs forms a part of the mixed relay qualification for Tokyo Olympics contention; therefore, it’s important for that as well as affording a great opportunity for our athletes in that format.”

Devonport is also the third and final round in the Australian Youth and Junior Triathlon Series, providing double points as the National Championships.

Emily Jamgotchian (NSW) will be aiming to stay on top of the leader board in the Junior Women, an impressive six points ahead of second place Chloe McLennan (QLD). In the men’s Junior division, the tussle will continue between Queenslanders Lachlan Jones and Luke Harvey, with only one point separating the two athletes.

On Sunday the focus turns to the Elite and Junior OTU Mixed Relay Oceania Championships, and with a change to the cap on teams allowed to race, Devonport will be the first to feature up to 30 teams on the start line. It will be fast, furious and action packed as all countries hone their athlete’s skills ahead of the Mixed Relay medal event in Tokyo 2020.

In a major step for the National Governing Body, The Devonport Triathlon will be livestreamed by Triathlon Australia via World Triathlon’s TriathlonLive platform and YouTube, providing unprecedented international coverage of the Elite, U23 and Paratriathlon events.