It’s a reign that Spanish triathlete Mario Mola hopes keeps rolling along to Rio after the 26-year-old from Majorca displayed all his moves in Mooloolaba today.

It was also his third straight ITU victory after taking the 2015 World Triathlon Series Grand Final victory in Chicago last year and the opening 2016 WTS round in Abu Dhabi last weekend.

Just the kind of start the Rio Olympic bound Mola was hoping for. 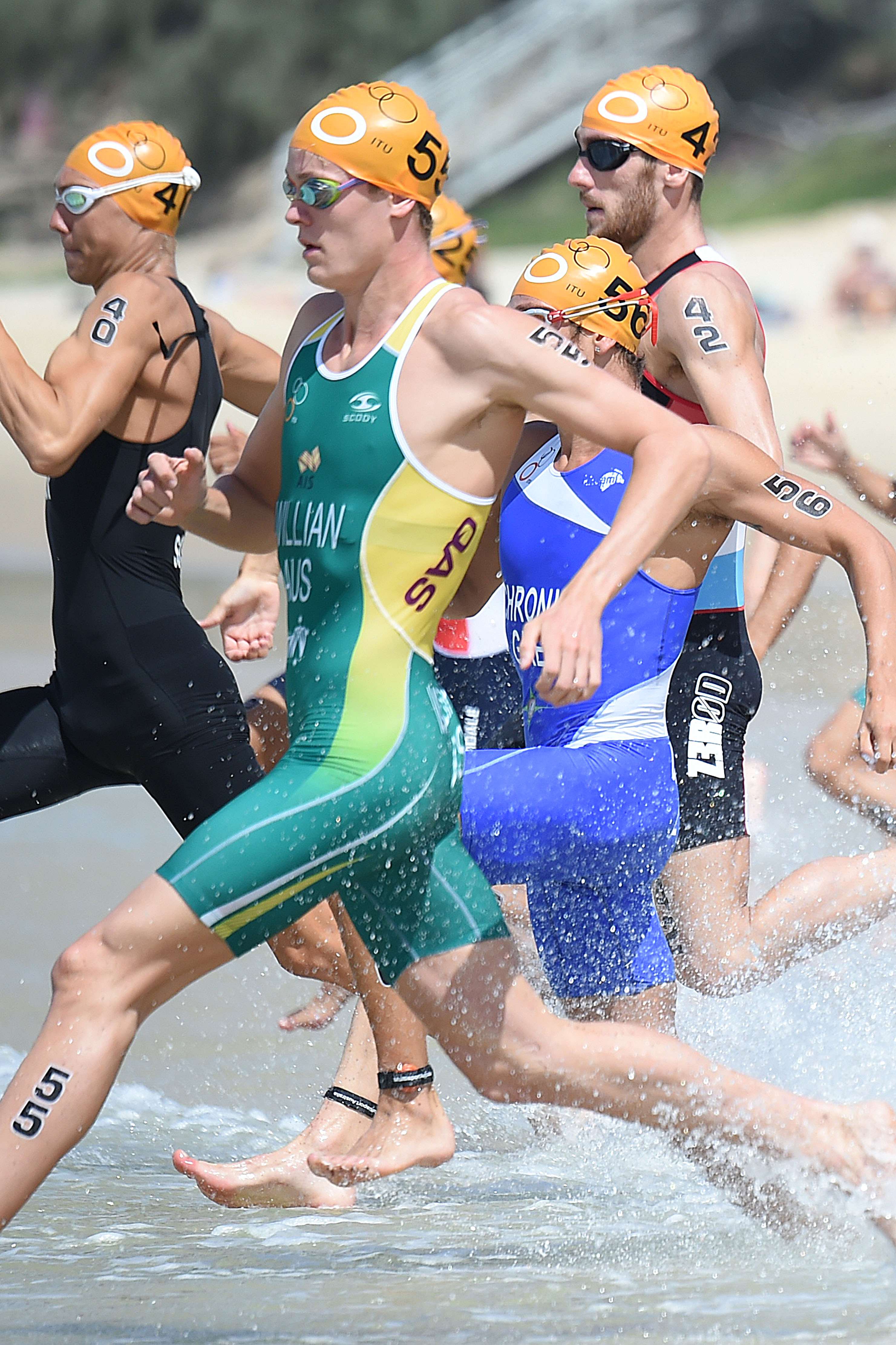 After Australian Marcel Walkington showed all of his surf skills to lead the 70-strong field out of the water after the 750m surf swim, it didn’t take long for the peloton to form.

A lead pack of 50 riders put on a classic display of technical bike skills around the four laps of the five-kilometre bike course with Mola positioning himself at the front of the pack coming into the all-important transition.

And it was Mola, Hernandez and Pereira who broke away from the field as the men got down to business for the run home.

A group of five, then four and the three became a race in two between the two Spanish, boys before Mola, showing no ill-effects from his win last week in the UAE.

He put both feet down, showing the Mooloolaba crowd the kind of form that could well take him on to the Olympic podium in Brazil.

“It was an amazing race for the Spaniards and for Portugal,” said Mola.

“It’s hard to plan a sprint distance race with a huge field. Sometimes you just have to do whatever the legs can do and today it worked pretty well.

“I am looking forward to being based here in Noosa and then racing on the Gold Coast next month.” 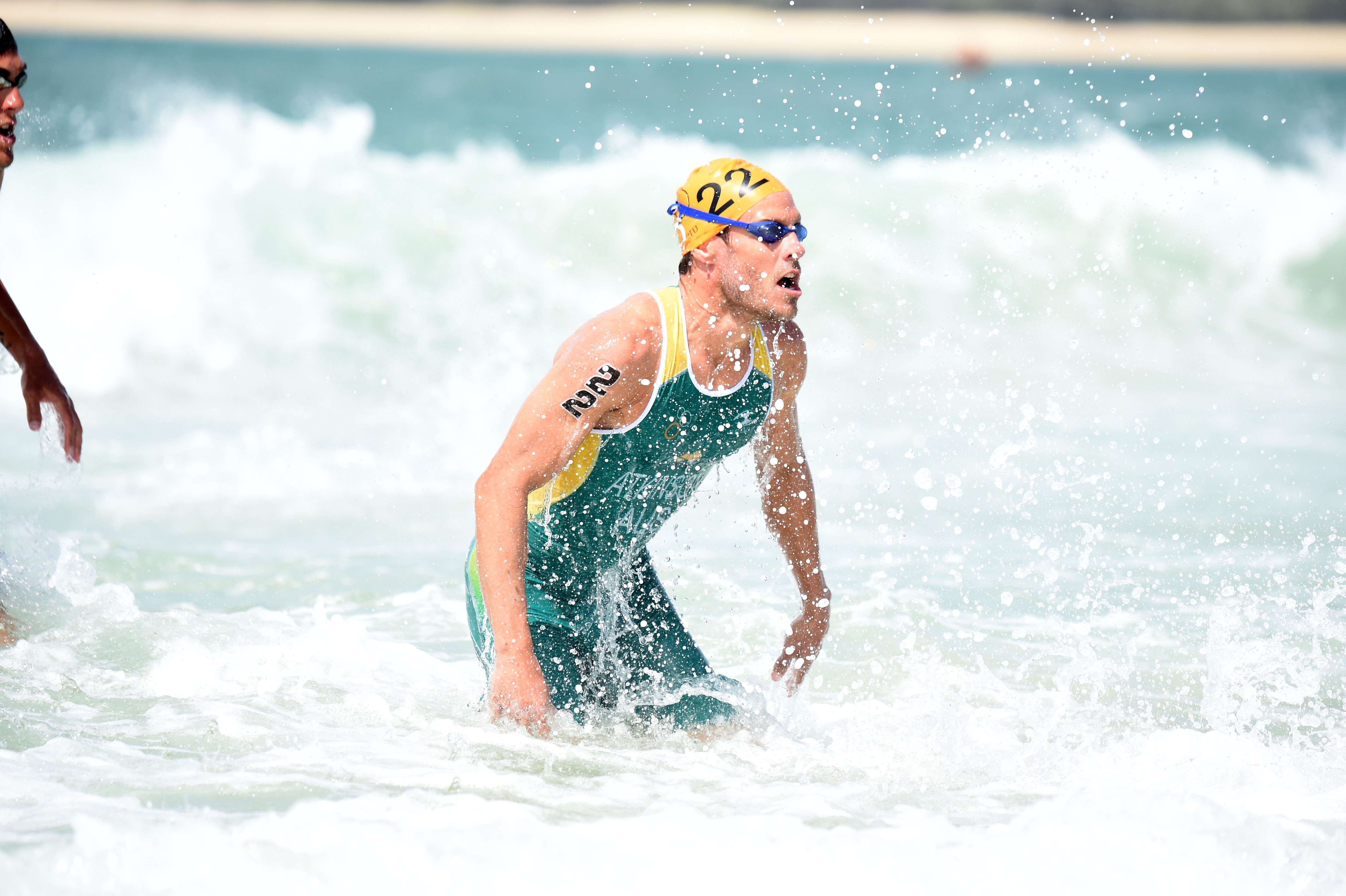 And forever the humble champion, Mola, who spent 30 minutes signing autographs and posing for photos, paid tribute to one of his former competitors, two-time French Olympian Laurent Vidal, a former Mooloolaba race winner in 2012 who passed away in his sleep last November, aged 31.

“It’s a special win here today. I would like to honour Laurent Vidal. We had a 31 second silence before the start which meant a lot to all of us,” said Mola.

“It’s a great atmosphere here in Mooloolaba. It’s my third time racing and my second win so I will most definitely come back.”

Mola, like so many of the Europeans, has based himself in Noosa and swims in the squad coached by former Australian Olympic coach John “JR” Rodgers and two-time Olympian Graeme Brewer.

Former Australian junior champion Luke Willian was the best placed of Australians today with an outstanding performance to finish 11th in a field of 72 in his best ever performance “against the big boys” in his first World Cup event.

The National Talent Academy and NextGen Commonwealth Games athlete, who is coached by Warwick Dalziel, showed all of his skills on the bike and his tenacity on the run.

He mixed it with some of the best Elite athletes on the circuit in what will be huge confidence booster for him. 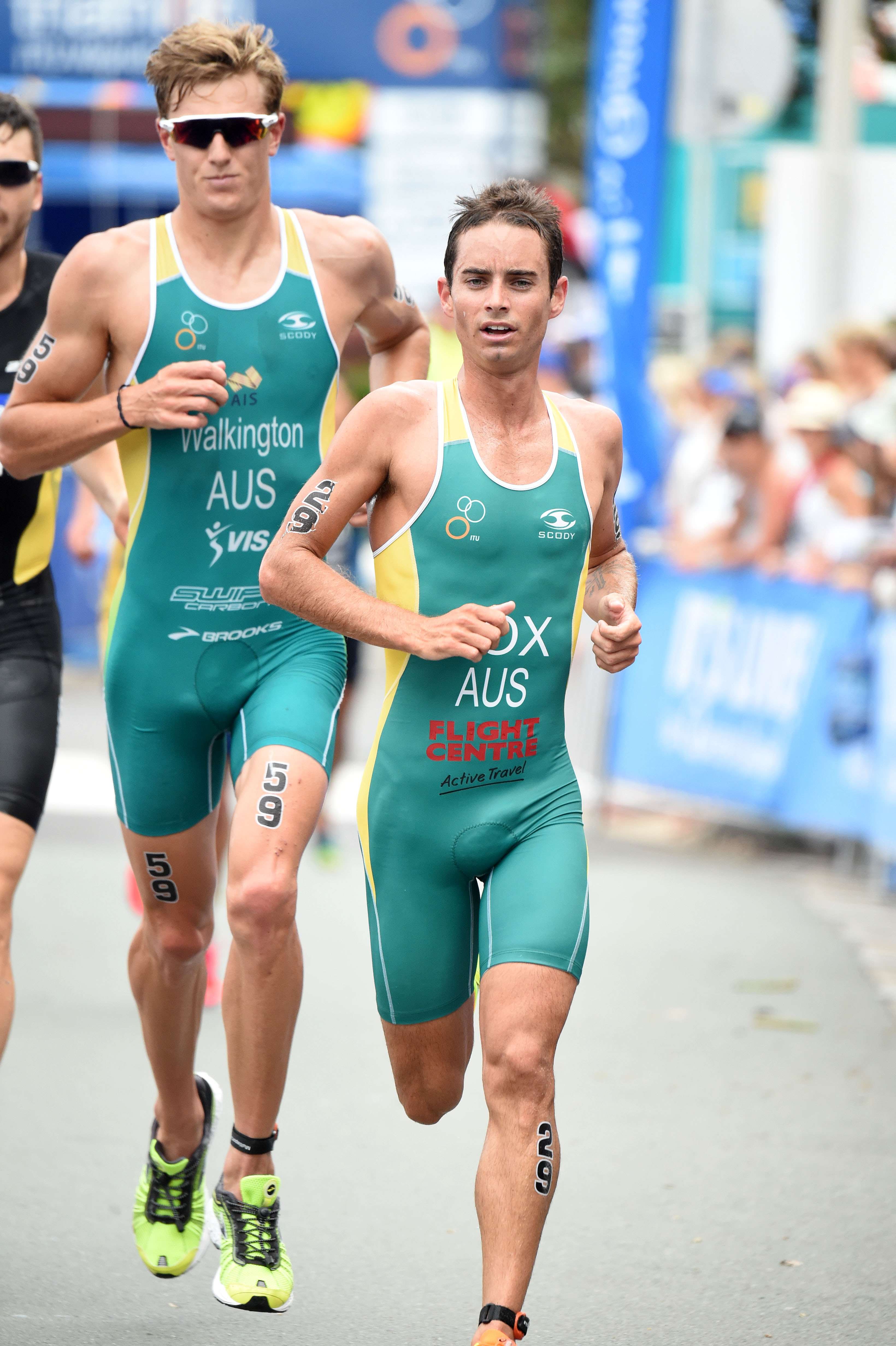 Atkinson, who will put all of his Olympic selection eggs in one basket on the Gold Coast on April 9, said he was more than satisfied with his race.

“It was pleasing and I’m happy where I’m at in a sprint race against all those youngsters – they’re like jack rabbits,” said Atkinson.

“I got a lot out of it and I’ll put them into good use when it’s all on the line in a couple of weeks on the Gold Coast.”

Atkinson, who is swimming under Elite coach Richard Scarce at Bond University, was well up in the swim and always well place on the helter-skelter bike leg over the 20 kilometre Mooloolaba course.