NEXT STOP DEVONPORT IN PARATRIATHLON'S ROAD TO RIO

NEXT STOP DEVONPORT IN PARATRIATHLON'S ROAD TO RIO

Australia’s paratriathletes will take another step towards this year’s Paralympic Games in Rio when they line up in the 2016 Devonport OTU Oceania Championships in Devonport on Saturday.

Reigning world champions Bill Chaffey and Katie Kelly have already ticked one major selection box with their victories in Chicago last year as did bronze medallist Kate Doughty (ACT) in the PT4 and Brant Garvey (WA) who finished sixth in the PT2 division to both make the top six criteria. 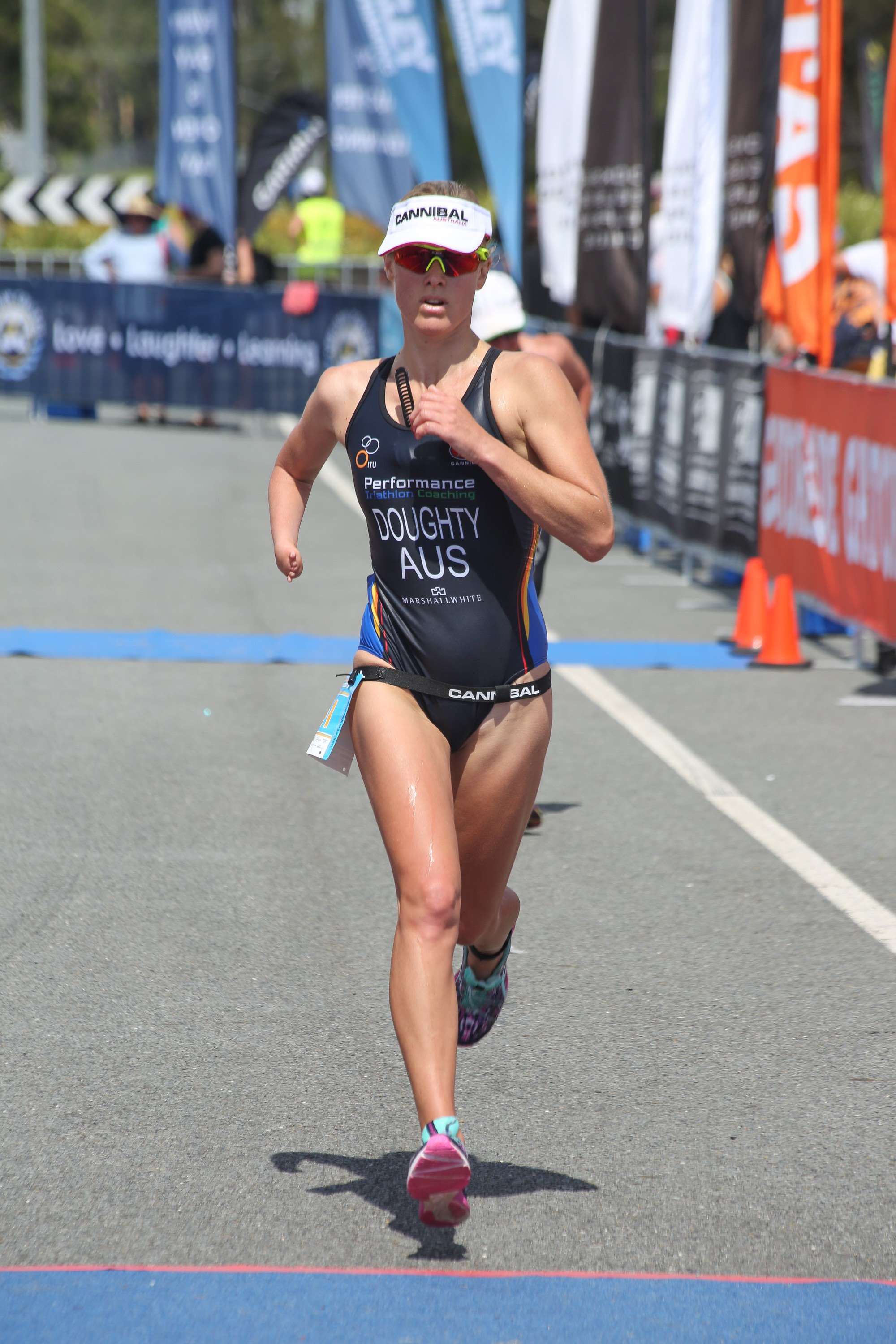 Victories in Devonport will be the second selection tick and then a podium finish at the ITU World Paratriathlon Event in Penrith in April will secure an automatic nomination to the Australian Paralympic Committee for the 2016 Rio Games.

The increasingly popular paratriathlon will make its Paralympic Games debut in Rio.

Chaffey, Kelly, Doughty and Garvey began 2016 in solid form with victories in the Australian Championship race in Robina.

Chaffey will again be joined on the Devonport start line by Nic Beveridge, Matt Brumby and Scott Crowley as they push towards gaining valuable points in the race to Rio.

ACT-based Queenslander Beveridge, who crashed in the Robina race, has made a full recovery and has been passed medically fit to take his place in the field.

Beveridge is well placed in the points race to earn Australia a second quota place in the competitive PT1 category.

While Chaffey is poised to make the team, the other three are in line for a second position when the team is finalised in July.

Kelly will again be accompanied by Canberra-based guide Jen Davis when she races in Devonport before Sydney 2000 Olympic silver medallist, Jones arrives for a month’s training and racing, including the WPE races at Penrith and Yokohama in the run-up to Rio.

Other realistic Rio chances who will contest the Devonport race will be Brant Garvey (WA) and Glen Jarvis (NSW) in the PT2 category after their 1-2 finish in Robina; Doughty and 2004 Paralympic cyclist Claire McLean in the PT4 category and men's PT4 category’s Jack Swift who has a competitive division that includes Tony Scoleri, Robina winner Joshua Kassulke and Kiwi Edwin Jones.

Leg amputee Swift, himself a Paralympic athlete in London, is Australia’s leading contender in what is a tough category.

Australia is also looking to send a strong team to the Paratriathlon World Championships in Rotterdam with two-time PT3 world champion Sally Pilbeam (WA) and Kerryn Harvey who was second to Pilbeam in Chicago, both lining up in Devonport, among the major contenders.

PT1 wheelchair girls Sarah Tait and Emily Tapp, who is chasing a Rio spot in Australia’s track team in the 4x400m relay, will be on the start line as well as vision impaired-pair Jonathan Goerlach (ACT) and Gerrard Gosens (B1) – himself a triple Paralympian in athletics in 1996, 2000 and 2008.

Triathlon Australia’s National Manager for Paratriathlon, Kathryn Periac, is excited to see her athletes in Devonport for the first time.

“It is certainly an exciting time for all concerned in Paratriathlon and already we have had a great start to the year in Robina and Devonport will be just as exciting I’m sure,” said Periac.

“All of these athletes are improving every time they race and it is just amazing to see their dedication.

“Some are on the road to Rio, others to Rotterdam and some with their eyes on Tokyo in four years time.”

Saturday’s 2016 OTU Oceania Paratriathlon Championships will start from 9:30am

10am: OTU Devonport Oceania Cup Triathlon Elite and Under 23 Males