RIO CALLING TO BRING OUT THE BEST IN AUSSIE TRIATHLETES

RIO CALLING TO BRING OUT THE BEST IN AUSSIE TRIATHLETES

Australia’s elite triathletes face a tough automatic Olympic nomination task on the Gold Coast on Saturday with the world’ best fronting up for race two of the ITU World Triathlon Series.

Southport will be the hub of the international triathlon world as athletes line up to continue the helter skelter race to Rio.

For Australia’s Olympic Shadow Squad it will be the final chance for automatic nomination. 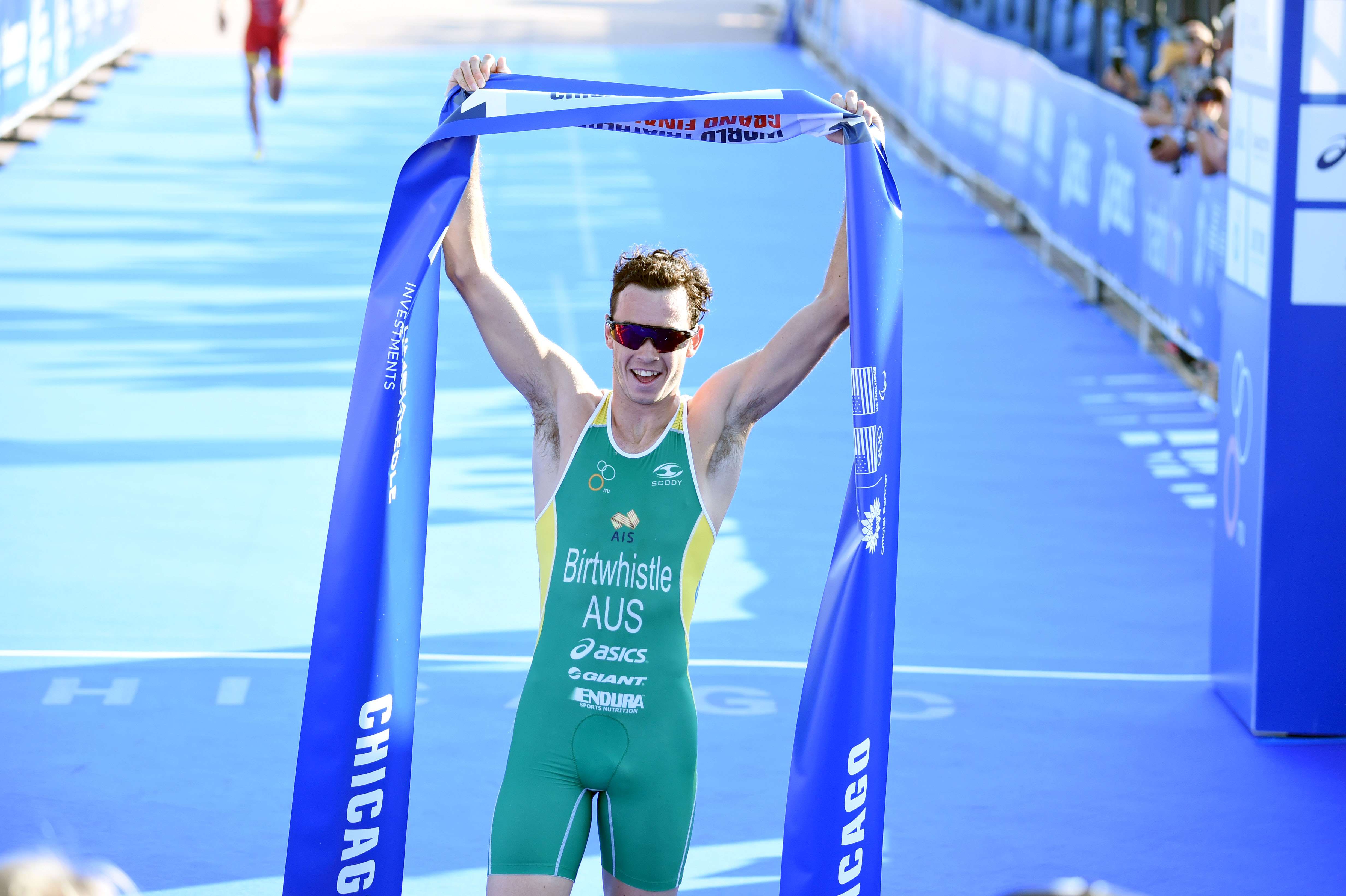 Simple formula: The first to finish in the top 10 in both the men’s and women’s races will earn an automatic nomination to the Australian Olympic Committee for the team to the 2016 Olympic Games.

Tough Equation: The fields read like a who’s who of world triathlon – US pair Gwen Jorgensen and Sarah True joined by Great Britain’s Jodie Stimpson and Helen Jenkins in the women and Spain’s 2015 Chicago grand final winner Mario Mola joined by a rare appearance of the two Brownlee boys Olympic gold and bronze medallists from London, Alistair and Jonny and the imposing figure of South Africa’s Richard Murray.

It will take a super effort to tick this automatic box for Rio.

One automatic nomination has already been filled by Newcastle born-Wollongong-based former ITU Under 23 World Champion Aaron Royle, who will lead the Aussie charge around the Gold Coast.

There are five places to be filled – two in the men and three in the women – if there are no top ten finishers on Saturday then all five places will become discretionary selections.

The Australians will field a list of established Olympians in Emma Moffatt, Erin Densham and Emma Jackson in the women’s field and Courtney Atkinson in the men’s field – Moffatt (bronze in Beijing in 2008) and Densham (bronze in London in 2012) stand in rare company. 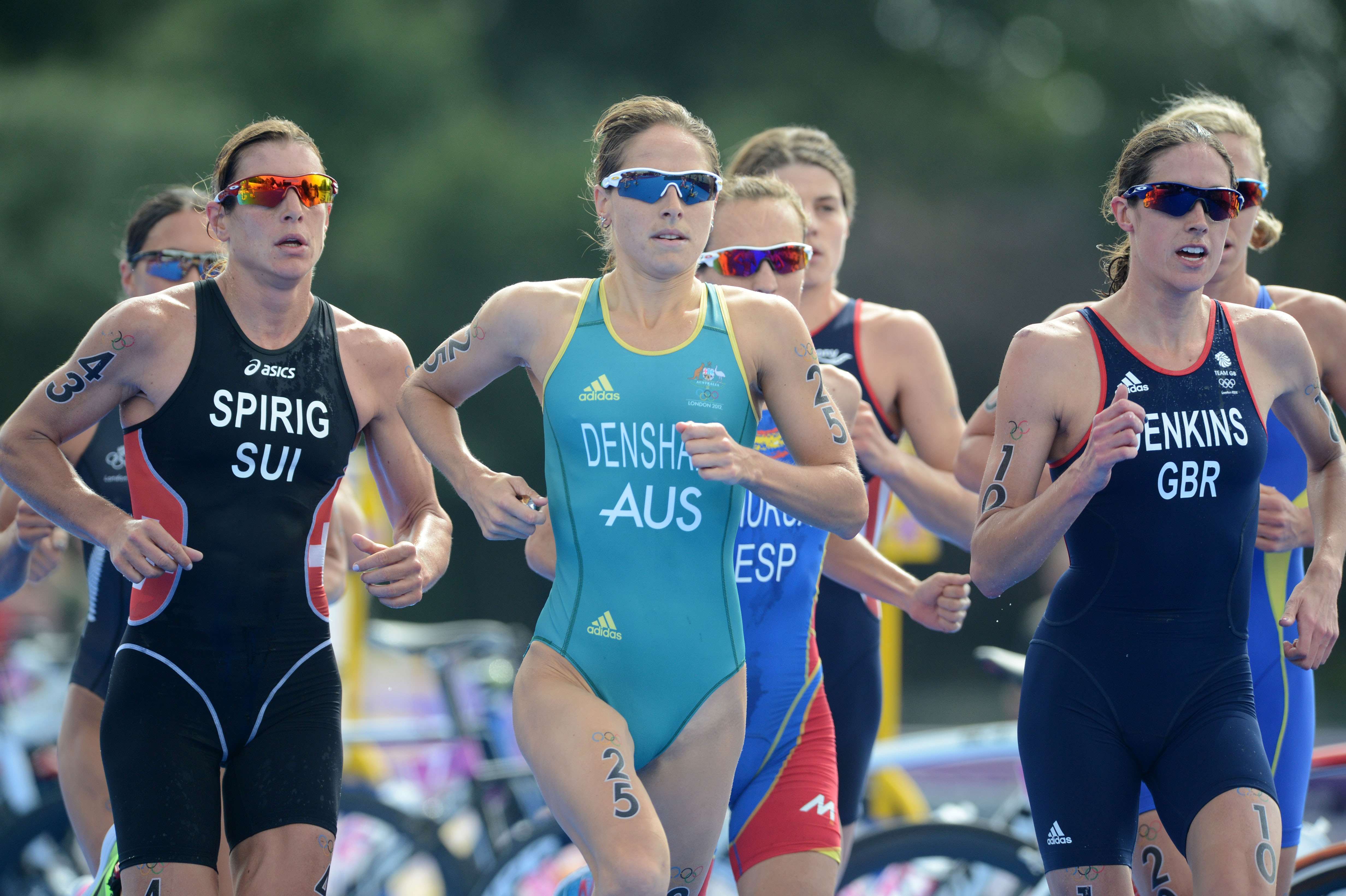 Densham has been training on Victoria Island in Canada – a hub for some of the world’s finest over the years – including Canada’s 2000 Olympic men’s winner, ITU Hall of Famer Simon Whitfield. Can she surprise?

Jackson has moved overseas to train in Spain and for the past month has been back in her native Queensland on the Sunshine Coast searching for  the mojo that saw her on the team for London in 2012.

Can Moffatt and Densham rise to the occasion and race into the history books and along with Atkinson become Triathlon Australia’s first triple Olympians.

Moffatt, like Ashleigh Gentle and Atkinson is a Gold Coast local – you can see them riding, running and swimming around the Coast swimming and running around Pizzey Park or in the pool at Bond University for Atkinson and riding  in and around the hinterland – a home race for them may well be the x-factor.

Moffatt, who has worked on improving her bike skills in this preparation under experienced former Tour rider and coach Steve Rooney has been in solid form with good early season form in two World Cup starts in Mooloolaba (second) and Gisborne (first).

Atkinson, who threw his hat back into the Olympic ring in January 2015, knows he has all his eggs in this one Gold Coast basket.

Can he keep the younger brigade at bay or will be run rings around them? 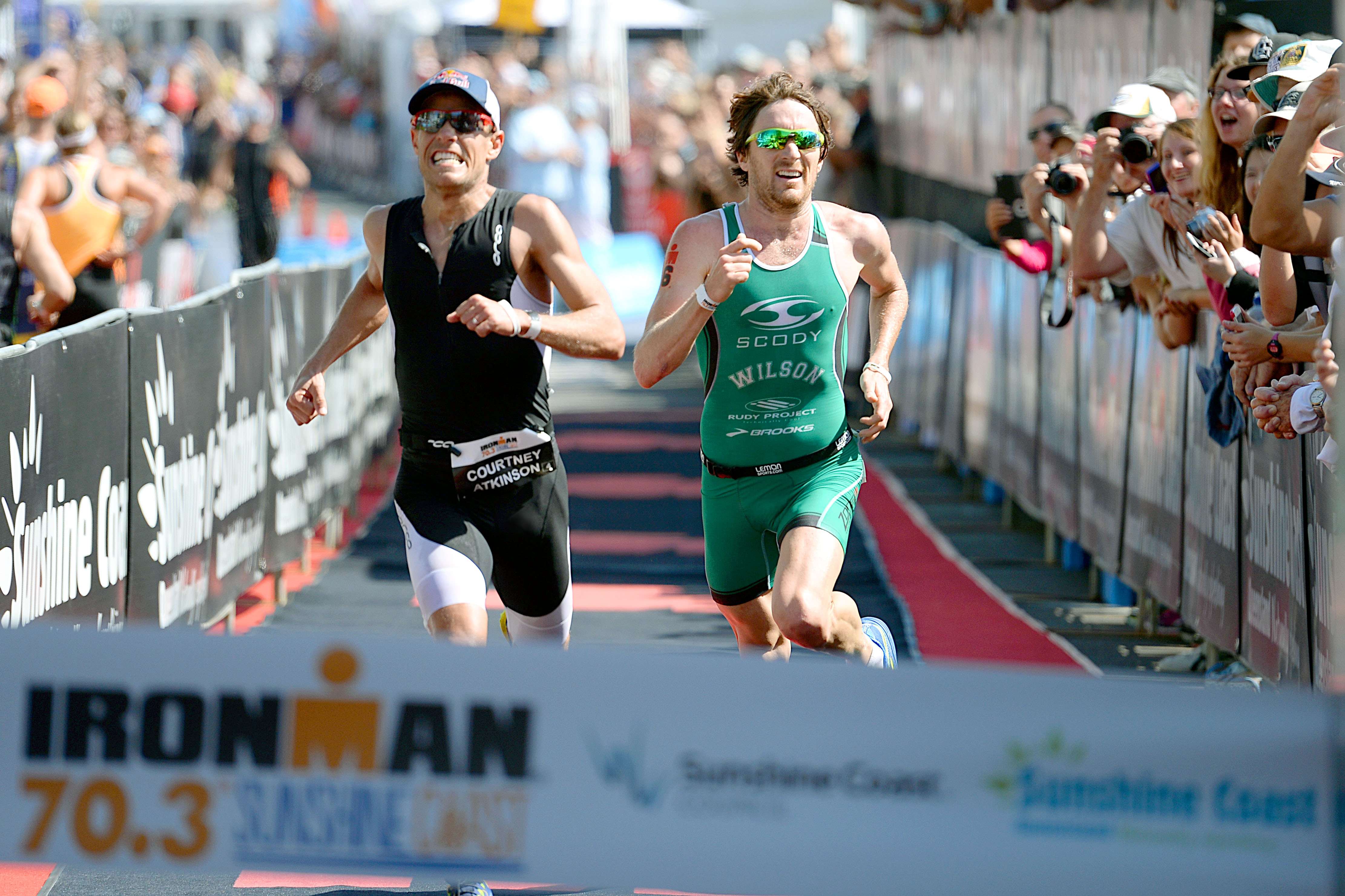 Enter the next generation.  In the women Gentle, Charlottle McShane, Felicity Sheedy-Ryan and Gillian Backhouse and in the men,  Ryan Bailie, Jake Birtwhistle, Dan Wilson and Ryan Fisher who complete an exciting group.

All are regarded as the next crop of ITU stars with their immediate sites on Rio but their goals fixed firmly on the 2018 Commonwealth Games, the 2020 Olympics and beyond.

Bailie has been “Mr Consistency” over the past two WTS seasons and has been a regular top 10 finisher in the best io fields; Birtwhistle won the ITU Under 23 world title last year and will be a different boy this Saturday while Fisher, who has started his season with a bang, is not afraid to put it all on the line.

McShane and Backhouse have tasted podiums – with McShane crowned Under 23 World Champion in 2013 and Backhouse winning silver in Edmonton in 2014.

Gentle, who has been an ITU Junior World champion and had a taste of the green and gold at the 2014 Glasgow Commonwealth Games spoke for many of the athletes with their eyes on the Rio prize.

“It would be great to get that automatic spot but it is a tough ask,” said Gentle, who produced a stirring silver medal performance in the opening round of the WTS in Abu Dhabi.

“I view a top ten (finish) as an achievable thing to do which is obviously what Triathlon Australia want us to make but like I said it is still a hard ask sometimes when you get the internationals coming here.

“The amount of people that are coming to the Gold Coast to race is unbelievable.

“I really hope there’s a great support crowd out there too.”

The final word comes from Australia’s Performance Director Bernard Savage is excited about the prospects for Saturday’s race.

“From what I have witnessed so far this season all of our athletes are in a good position and they have the opportunity to step up,” said Savage.

“I am actually very excited to see them race and watch it all unfold –and to know that there are automatic nominations on the line.

“There will be a different feel to this race – a race within the race with so much at stake and it is a great opportunity for them all to step up in a home race – I now they are ready.”