The Gatorade Queensland Triathlon Series presented by Scody (Gatorade QTS) returns to the Sunshine Coast with Round 3 at Kawana Waters this weekend with a huge weekend of events planned.

On Sunday 15th November, Round 3 of the Gatorade Qld Tri Series will be underway, with three triathlon distances, Kool Kids, Enticer and QTS Super Sprint, and the elite wave.

All events are held at Lake Kawana on the corner of Main Drive and Sportsmans Parade, in front of Sunshine Coast Stadium.

The men’s elite wave will prove a hotly contested event, with a strong field of Australia’s top junior’s lining up for the QTS Super Sprint distance. Daniel Coleman, who is returning from injury will be trying to prove he is back to his best, although no doubt will find it hard to fend off local Jake Hynes who has performed well so far this season. Matthew Hauser will be another one to watch.

In the women’s field, Sophie Malowiecki will be on the pace, from Sunshine Coast’s Savannah Wayner, Gold Coast’s Brooke Willis and Katinka von Elsner-Wellsteed from Brisbane. 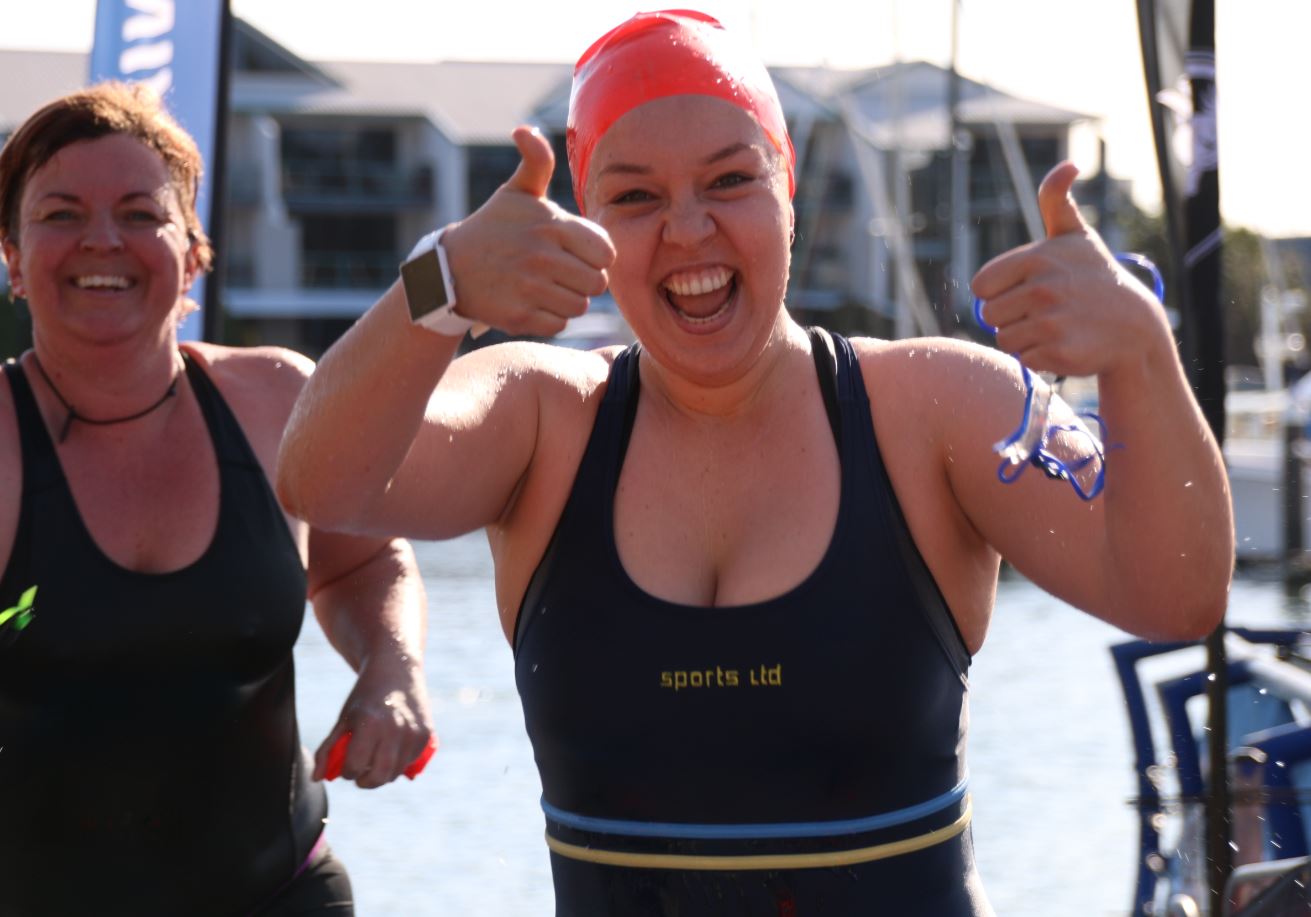 Some of the biggest names in long-distance racing will take on Challenge Shepparton this Sunday.

Challenge Roth champion Yvonne van Vlerken will line up for her first Shepparton experience. Van Vlerken is no stranger to Australia, she and partner Per Bittner have made Geelong their training base for the past few years. Australia’s Brad Kahlefeldt, who finished second last year, is back and seeking redemption but is battling to recover from a bunch cycling accident that left him with some hip discomfort.

“I'm excited to be returning to Challenge Shepparton again for this year. Shepp always has a great atmosphere with a fast course and such good local support,” Kahlefeldt said.

Three-time Shepparton winner Rebekah Keat returns to the region where she was born and bred seeking a fourth title in one of her favourite races. Australia’s Luke Bell has had a testing 2015 season but is determined to end it on a positive note with a solid race performance in the event he holds the course record for, a record that has stood for almost 10 years. Another Australian athlete lining up is Nick Kastelein who finished fourth at Shepparton last year and is the long-time training partner of world champion Jan Frodeno.

Brisbane boy Sam Betten will make his Shepparton debut and is looking forward to his first Challenge experience. He will go into the race with a load of confidence after a win last weekend over the Olympic distance in the Philippines.

In addition to the professional field, a huge contingent of competitors in all age groups will take on this iconic Australian race established in 1997.

Elite Energy are excited to be adding Wyong as a new destination on their triSeries roster.

The festival includes a standard, sprint, enticer and TRYATRI distances all on the same day. Located just north of the Central Coast, Wyong is set to shine as we welcome hundreds of triathletes to the town for the second triseries of the 2015/16 season.