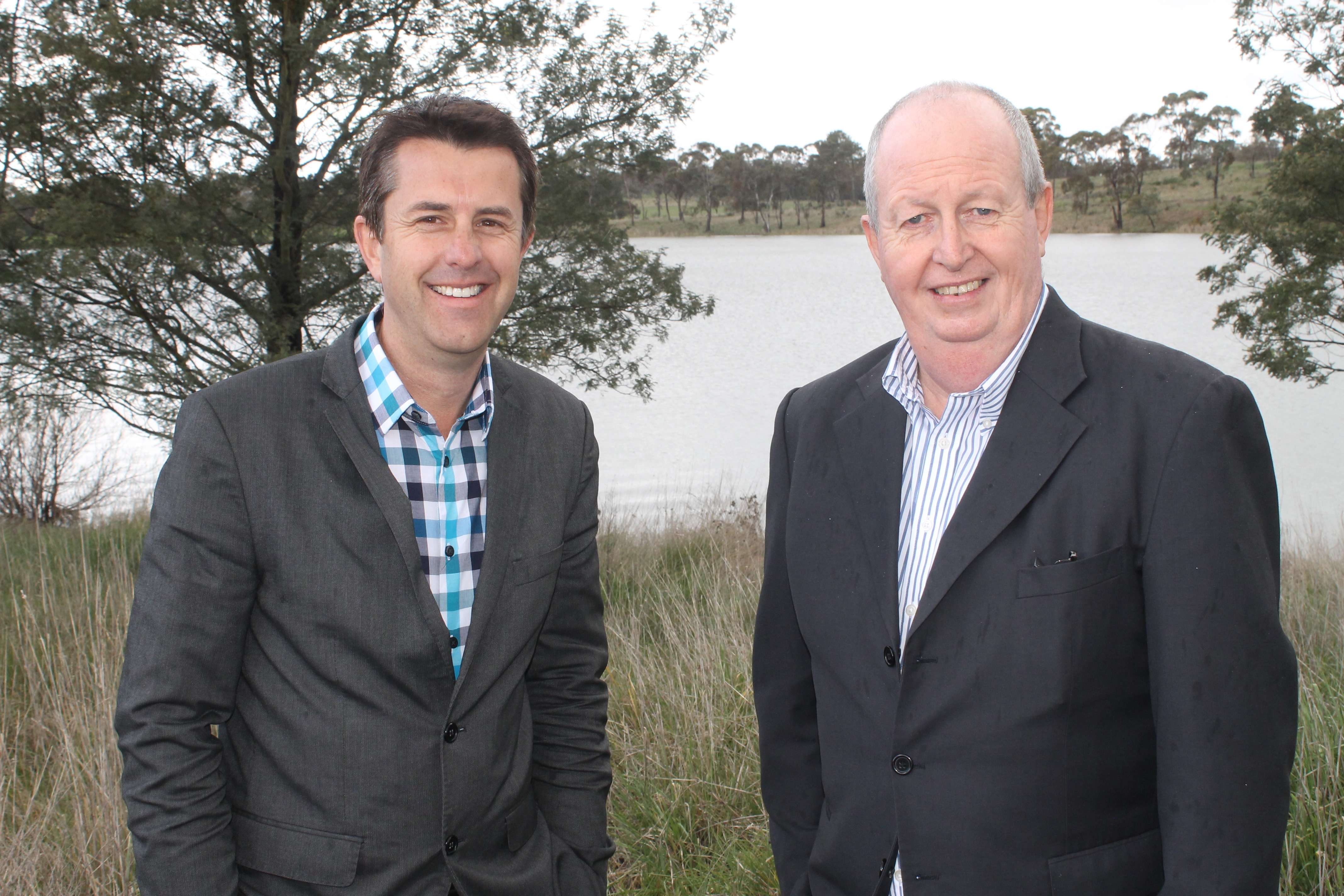 Triathlon New South Wales (TNSW) is excited to announce that for the first time ever the serene city of Orange in the Central West of NSW will host the 2017 NSW Club Championships.

The annual Club Championships is one of the most keenly anticipated events of the Triathlon calendar with well over 2000 participants from over 50 clubs in NSW taking part in the day.

With club pride on the line, all the triathlon clubs in NSW will head to the beautiful country surrounds of Gosling Creek Reservoir in Orange on Saturday the 18th of March, 2017 to participate or volunteer in a triathlon consisting of a 1km swim, a 30km bike ride and an 8km run.  Every person who races or volunteers earns a point for the club and every point counts.

The course around Gosling Creek Reservoir is entirely new and has been purpose-built by the Orange Council for the event.

Due to the nature of the venue, for the first time ever the 2017 Club Championships will feature a junior division.

“The sport of triathlon in Orange is growing from strength to strength each year with over 200 members registered this year. The city has wholeheartedly embraced the sport and have certainly been enthusiastic to host this year’s event.”

“The course around Gosling Creek Reservoir is a fantastic and one that all competitors are sure to enjoy, breathing in the fresh country air, taking in the beautiful surrounds and doing their best for their respective clubs.”

Orange council is thrilled to be playing host to the 2017 Triathlon Club Championships and to show off what the region has to offer as a holiday destination.

“Triathlon is already an established sport across the central west and it will be a fantastic short-in-the-arm for locals to see and participate at a top-level event in their own backyard,” Orange Mayor John Davis said.

“The City Council has been gradually upgrading the facilities at Gosling Creek, and this event will be a great way to see the venue at its best,” Hamling said.

“The course around Gosling Creek Reservoir has not been used for a triathlon before and the council has recently upgraded a water-entry site alongside the lake. We’ll be looking at staging a test event in November to trial the site.”

Orange City Council Bicycling Committee Member Cr Ash Brown said the event is another sign of the growing popularity of the Orange region among the cycling community.

“The roads to be used during the championship will be a loop out towards the Orange airport that is routinely used by local riders,” Brown said. “These are quiet and mostly flat country roads that are ideal for road-racing.”

But the weekend doesn’t end there…

With an abundance of hotels and motels in the area, the triathlon family of NSW is encouraged to spend the entire weekend down in Orange enjoying the country lifestyle with the extravagant winery’s and delicious food outlets in the area chomping at the bit to give visitors a taste of Orange.

“Orange will provide our members from across the state with a fantastic regional experience at a venue that I believe is perfect to showcase the sport, and showcase what Orange can offer as a destination,” added Dally.