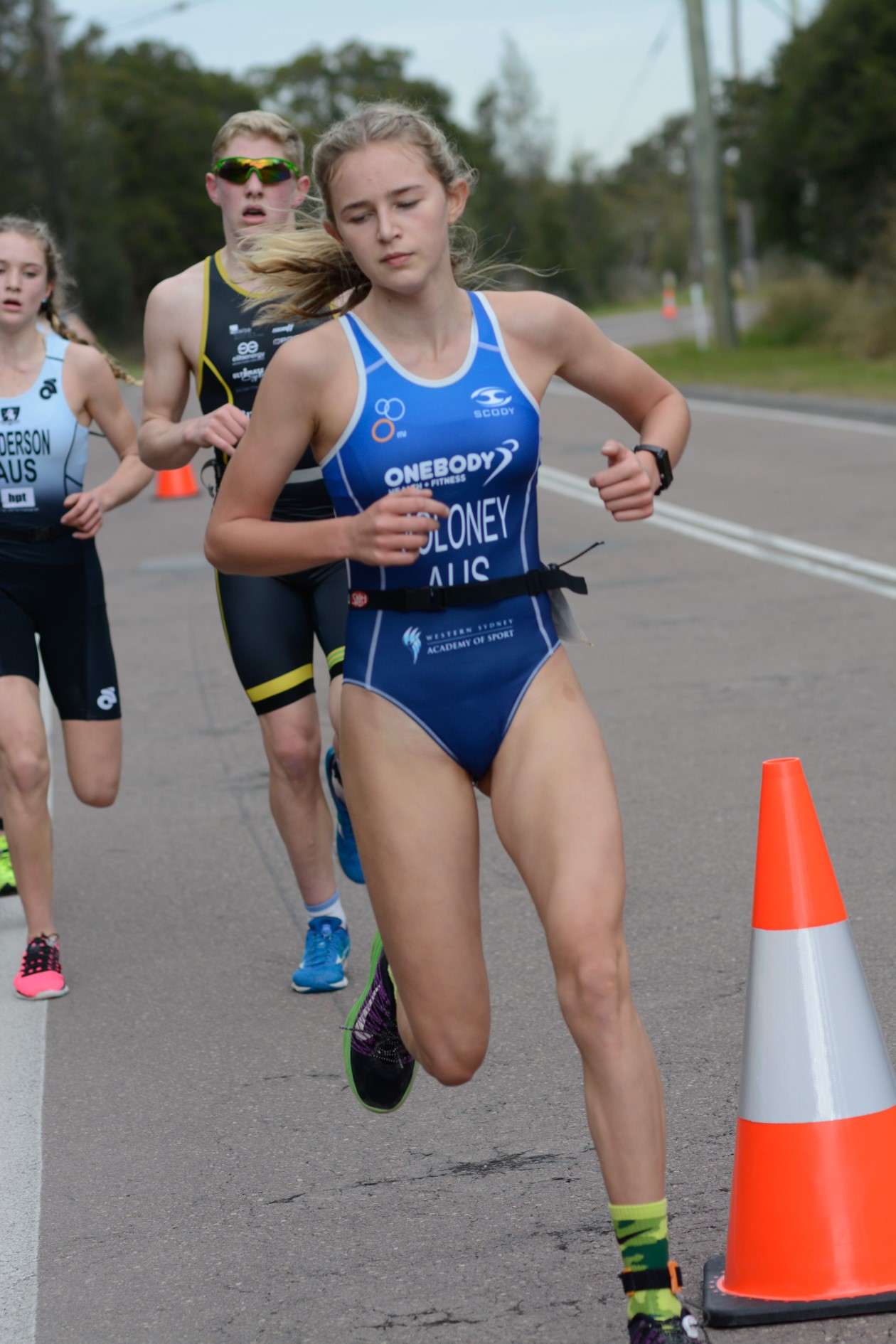 Held earlier this month, the Pathway Development Camp at Myuna was an inclusive camp open to   any registered Junior Member of TNSW. It was attended by 34 junior athletes and 4 coaches, exceeding expectations with respect to participation numbers.

Mick Delamotte, Triathlon NSW Pathway Manager tells us what the camp was all about, and why the Pathway Program is important to the development of our junior athletes.

The camp had a cycling skills focus and assisted those who are seeking draft legal endorsement. It also provided further skill sets for those who already have a draft legal licence.

Athletes were introduced to protocols and the objectives of athlete independence, resilience and adaptability, which the Pathway Program aims to achieve. You only have to look at the example of the Australian accommodation situation in Rio to realise that adaptability and resilience are key skill sets for athletes to have if they are going to perform on the world stage. Some will let the athlete village issue affect them negatively, other athletes will prepare for competition as per normal.

We gave athletes an opportunity to own their development in certain areas over the weekend. Free time gave them an opportunity to invest in developing bike skills, the girls for example used their downtime to play 'bike soccer' on the football field. They gained skills without even realising it, they were simply playing and having fun whilst learning balance, agility and co-ordination on the bike.

We challenged athletes to think differently about their race experiences, being analytical and process focussed, not to allow the end result to dictate if races were good or bad. Athletes were asked to write race reports, focussing on processes, not outcomes, highlighting things they did well in the race and things they can improve on for next time. Each race therefore becomes a learning opportunity with positives to take from it.

Importantly, there were great opportunities for senior athletes to lead and become role models. Demonstrate the values and behaviours we wish to achieve in our program to allow other athletes to follow and become leaders themselves one day.

Finally, it was a great opportunity for selected home coaches to integrate and network with other coaches and athletes. Thank you to John Young, Robyn Low-Hart and Guy Creber for their positive contribution as Coaches in the camp environment.

Check out the social media hashtag of the Development Pathway #NSWStrong