When a loaded field of elite men and women athletes line up for the start of the TreX Victorian Cross Triathlon (X-Tri) Championships next weekend (November 28-29), they will be joined by an enthusiastic amateur contingency all vying for a shot at not only a State Title, but also a chance to race next year’s International Triathlon Union (ITU) Cross Triathlon World Championships (November 18-20, 2016).

The ITU granted New South Wales the World Championships to be hosted by In2Adventure at Lake Crackenback Resort and Spa.

This historic announcement marks the first time that the event has been hosted in the Southern Hemisphere, and the 10-year anniversary of In2Adventure managing ‘off road’ and ‘adventure’ events in Australia.

“With just one year to go to the first ever X-Tri World Champs in Australia, it is so exciting to be heading into the first qualification race in Bendigo,” said In2Adventure event director, Robyn Lazenby. “The fact that this is also part of the Triathlon Victoria State Series and a State Championship, just adds to the anticipation and excitement as Australia’s best off road athletes vie to win a state title as well as earning qualification points in their quest to make the national team and wear the ‘Green and Gold’ for Australia on home soil in November 2016.”

The buzz levels surrounding the X-Tri Worlds has never been higher, as even recently named Triathlon Australia CEO, Miles Stewart, is seriously considering a return to competition after more than a decade removed from professional racing, to race the Worlds next year. “I am very excited about our hosting the Cross Triathlon Worlds next year,” the Olympic triathlete and former world champion recently told Triathlon & Multisport Magazine. “So much so, I am seriously thinking about coming out of retirement and racing it – that’s how serious we (TA) are about supporting the event.“I’m actually considering dusting off the goggles, and it’s been 10 years since I’ve raced. In fact, I’ve never raced a triathlon since I stopped in any way, shape or form. I am actually considering trying to make the team. I love the off-road triathlon concept and think it’s a great event.”

The Victorian X-Tri Championships will be held at the two-day Bendigo Multisport Festival, which features off-road triathlons, duathlons, trail running and a $5,000 prize pool. The flagship event – a 1500-metre swim, 30-kilometre mountain bike and 10-kilometre trail run – also serves as the first of three qualifiers to the 2016 X-Tri Worlds event.

Set alongside the picturesque and challenging Crusoe Reservoir, the TreX Victorian X-Tri Championships and Multisport Weekend is based in Victoria’s Gold Region in the City of Greater Bendigo just 90 minutes from Melbourne Airport.

“The new run course will be a real treat for our off road diehards,” said In2Adventure race director, Simon Lazenby. “The run course is now 80 percent off trail featuring a few wet, muddy and technically challenging sections that will test hearts and minds on the last leg of the triathlon.”
With eight off-road events specifically designed for athletes of all ages and skill levels, the Bendigo Multisport Festival is set to offer something for everyone, including four trail runs. Aside from the state X-Tri champs, there are three other races, including a sprint, junior and dirt kids (7-10yrs). The coveted Dirt Master and Dirt Mistress titles will also be up for grabs for the top male and female athlete who records the fastest cumulative times in the Victorian X-Tri Champs, Sprint X-Tri (400m swim, 13.5k mountain bike and 5k trail run) and 15k Trail Run.

TreX consists of a reservoir swim, mountain bike and trail run. While each TreX event features an elite category with industry-leading prize purses, including $50,000 for the 2016 ITU World Cross Triathlon Championships, the TreX Cross Triathlon national series invites participation from all ages and skill levels.

In order to help competitors qualify for the World Champs In2Adventure is connecting with clubs, coaches and squads throughout Australia who will be hosting training and development programs. Click here for more info on connecting with a current Pathway Partner or if you would like to become a Pathway Partner.

Other events run by In2Adventure 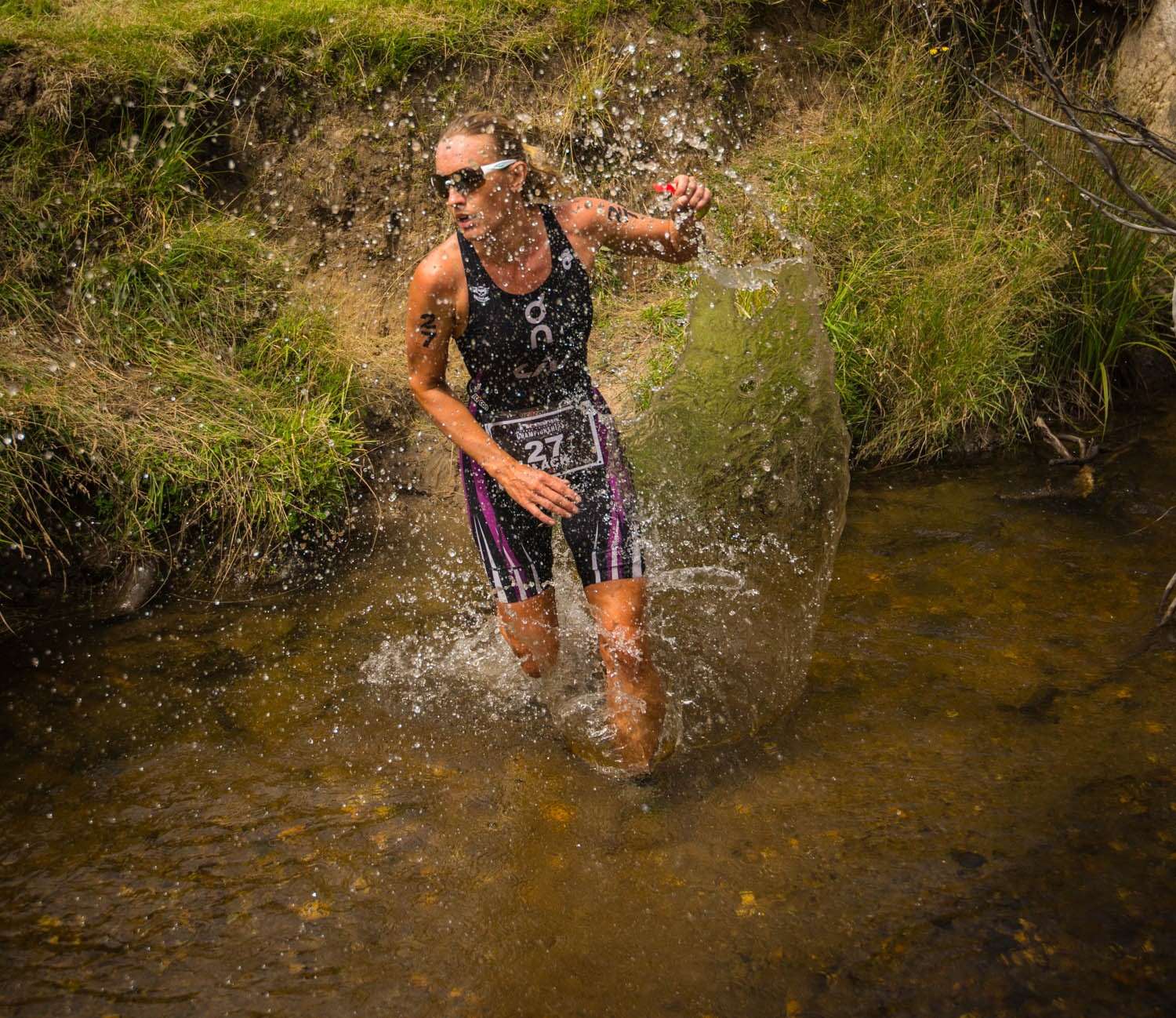