The Kids Triathlon is a participation events for kids from the age of 5 - 15 years old, it is open to non-triathlon club members and triathlon club members. The race distances are achievable by most active children regardless of the sport they play. Come and give it a tri!

All you need to bring is a pair of googles, a bike (of any kind), some runners, a towel, a drink of water and a sense of fun!

The event will be a sprint format incorporating 3 short, fun races with the distances determined by the age categories. All races will be on closed roads. 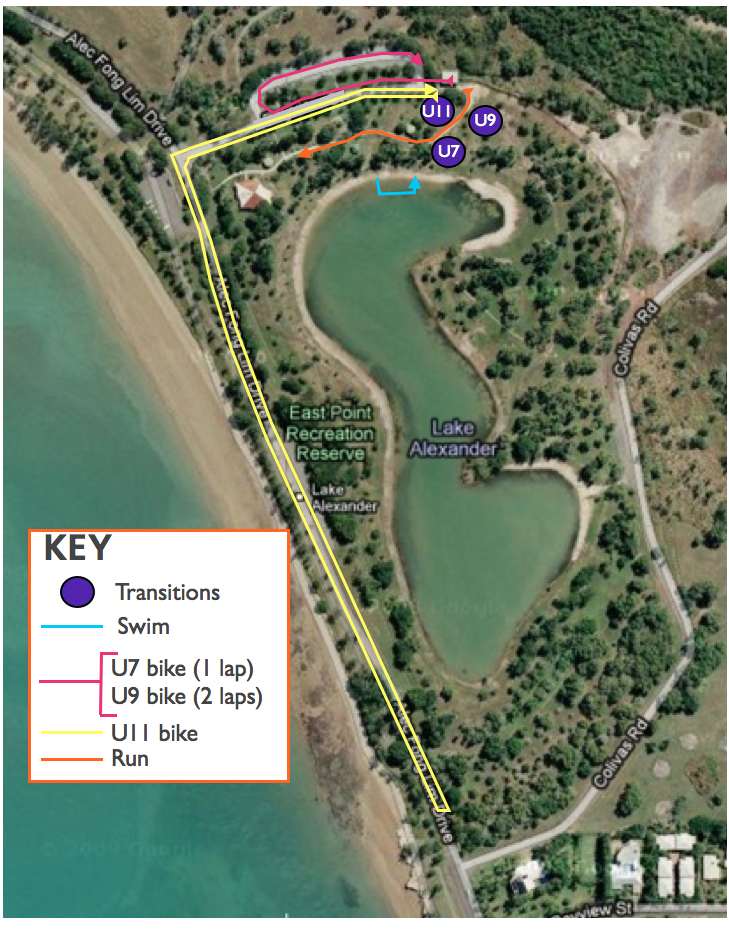 Age is determined as of child's age on the 31 December 2015 - don't worry, the registration system calculates this and then only offers the correct age category! To help the age category birth years are as follows: