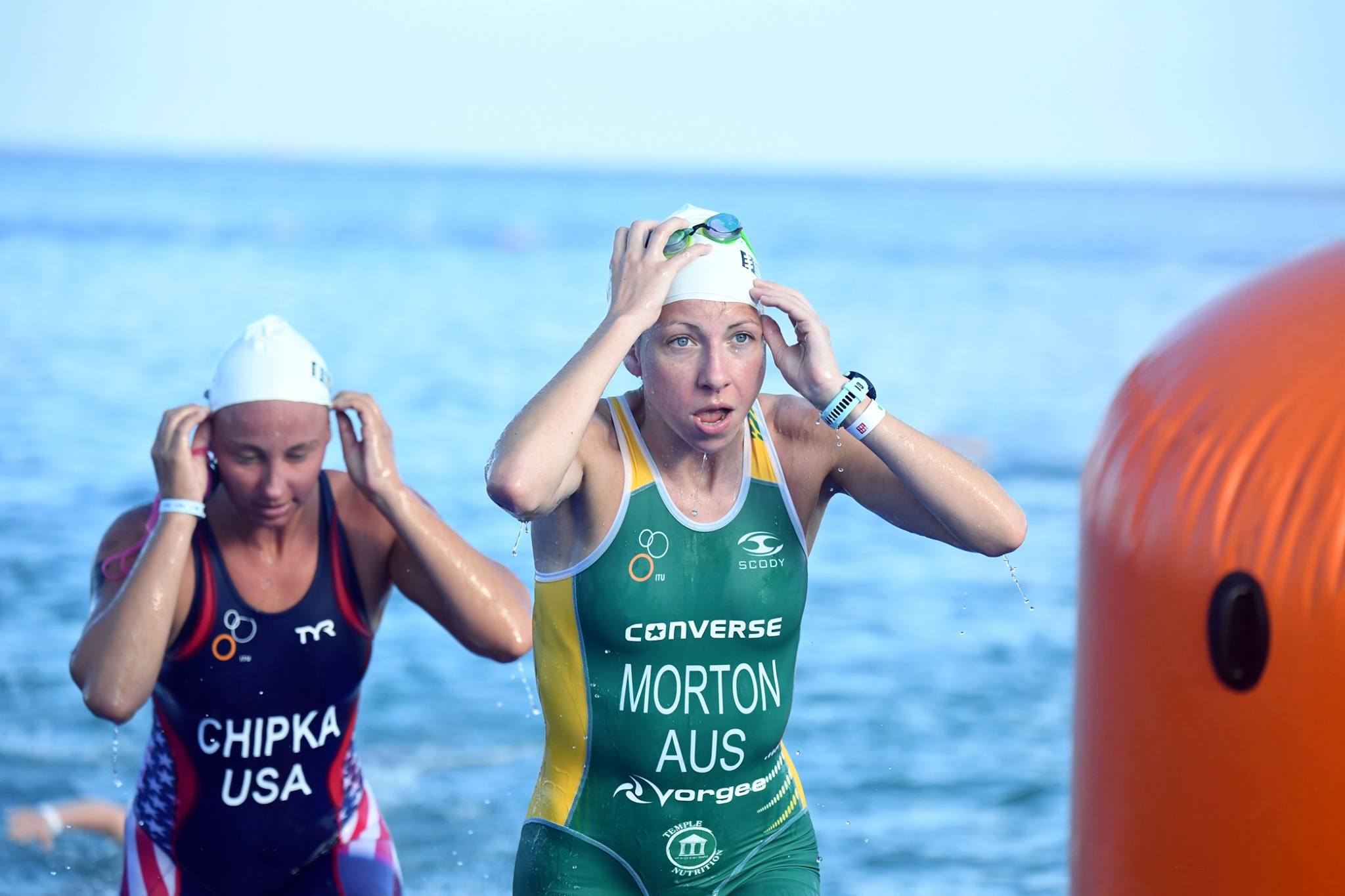 Penticton is the heart of Canadian wine country, with 44 wineries and a developing craft beer scene and also plays host to IRONMAN Canada. Part of Penticton’s appeal as a race destination is the traditional single-loop swim and bike courses, along with the out-and-back run serving up a variety of sights and challenges. Those competing will be exposed to the pristine waters of Lake Okanogan, lush farmlands, bountiful orchards and vineyards, along with arid regions and mountain passes. 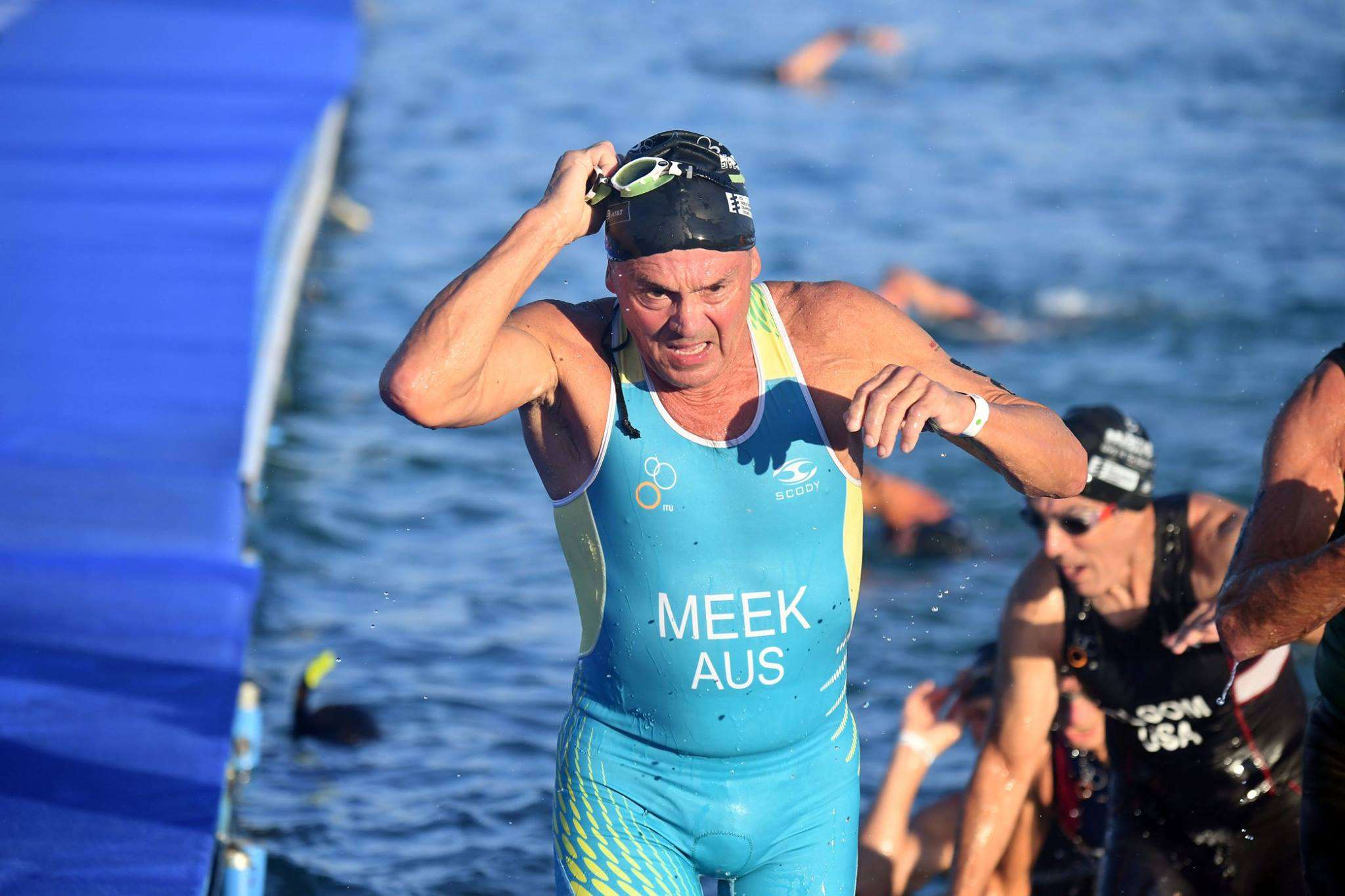 Here’s how you can qualify to represent Australia at the Age Group World Championships as part of Team Australia.

Earn points towards selection over the season by racing in selection races included in Triathlon Australia’s National Calendar. Your finishing position in the races will determine the number of selection points that you receive, and points are accumulated over the 2016/2017 season. Double points can be earned at National Championship races, automatic qualification for the team is also awarded to athletes who place first at an Australian Age Group Championship.

Qualifying Races coming up in Queensland