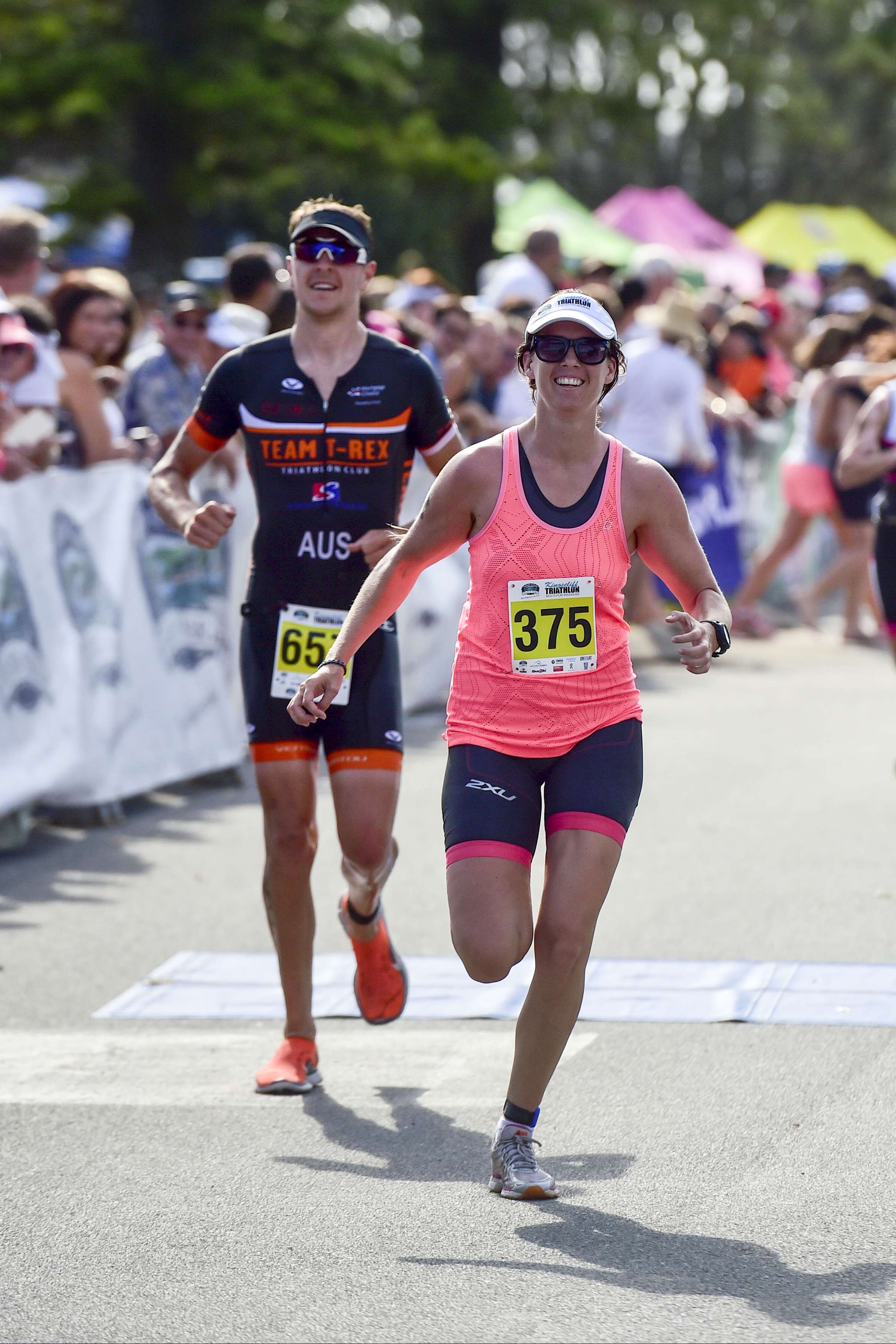 Nestled just south of the Queensland Border, Kingscliff is a fabulous location for a weekend triathlon get away.
With a tide-assisted swim, flat bike course, scenic run, and a distance for everyone, there is every reason to love the Kingscliff Triathlon.
This March will be the 15th Kingscliff Triathlon, and with the event practically sold out, it is sure to be another great event.
Kingi Tri will host the Queensland Standard Distance Championships.  With only a handful of the 2015/16 Standard Distance Champions returning to defend their title this year, titles will be up for grabs this race.
Kingi Tri is also a Nissan State Series race, and up for the taking are valuable series points.  As the second last race in the series, and with many age groups separated by a handful of points, taking out the 15 points for first place may be just as much an incentive as the championship title.
Isobel Chisholm, who took out the Australian Sprint Championship last weekend and the ITU Sprint World Championship earlier in the season lines up in the 16-19 category, but will have stiff competition from newcomer Annabel White, who finished strongly in the Australian Junior Triathlon Series recently.
In the Male 50-54 category, series leaders Michael Dixon and Garry Alston are both entered.  With 2 points between them in the Nissan State Series and Alston taking out last year's Standard Distance Championship, these two will be worth watching.
Other athletes to keep track of on course include: Marion Hermitage (50-54 Standard Distance Champ last year), Heidi Sowerby (Ironman age group champion), Zsolt Dallos (35-39 Series leader) and Robert Rhodes (60-64 Series leader).