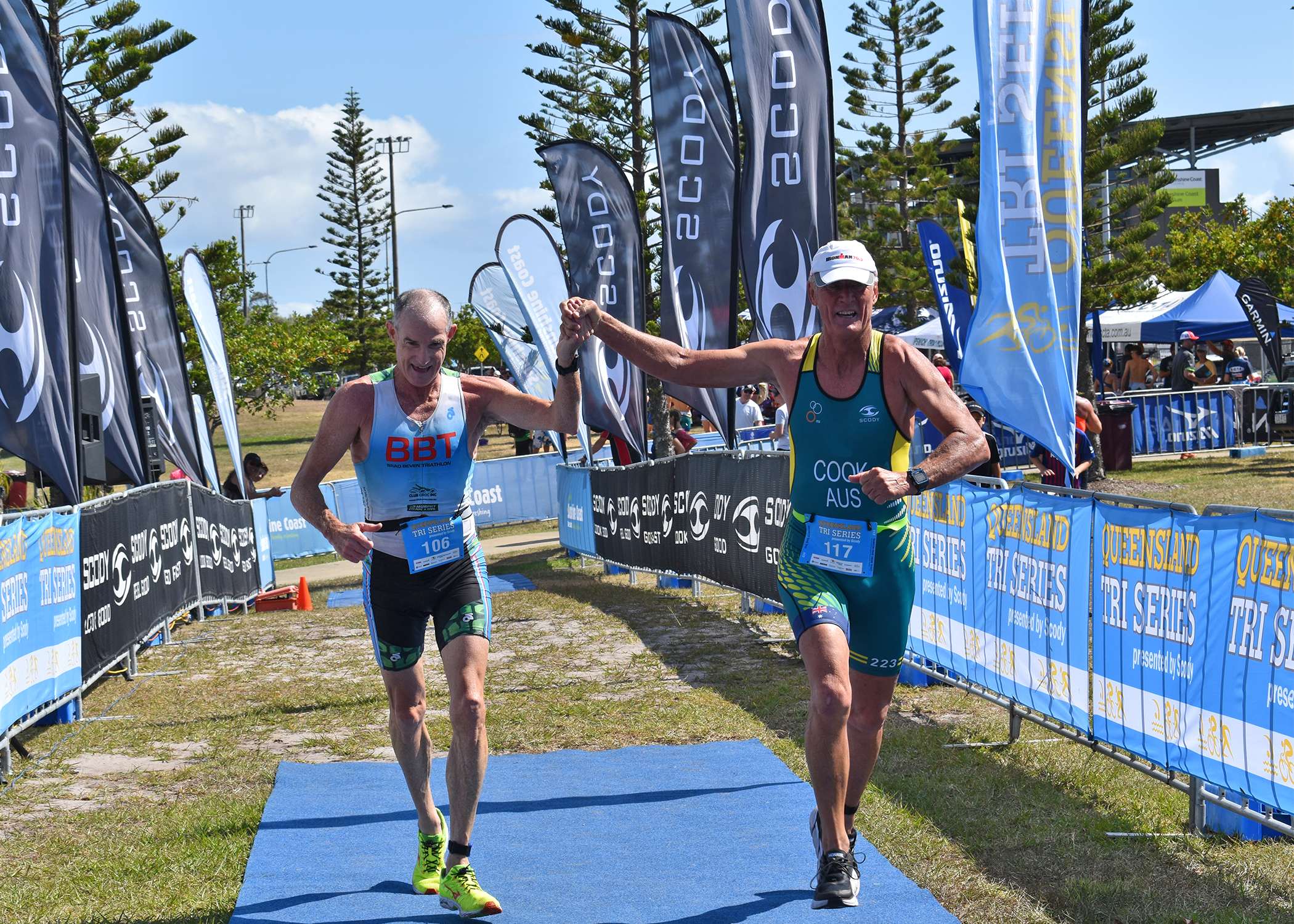 The Sunshine Coast turned on the heat over the weekend, producing great competitive conditions for all athletes competing in the annual Kawana Aquathlon, which doubled as the Queensland Championship.

Luke Harvey (Sharks Triathlon Club) was out in front in the Male 16-19 category, determined to win this year’s Aquathlon Championship event after coming in second place in last year’s event. He had an awesome weekend, taking the win in the Sprint Triathlon event at the Queensland Tri Series on Sunday as well.

Romy Wolstencroft (Sunshine Coast Tri Academy/The Hills District) is having a great season, benefiting from an overseas training stint and took out the win in both the Kawana Aquathlon and Queensland Tri Series ahead of Jazi Coventry and Maighan Brown respectively.

Eric Stephen Leach (Red Dog Triathlon Training), the current Nissan State Series Leader, placed third in the Male 50-54 category taking away 12.5 points. He also finished second in Sunday’s QTS sprint event, behind Warwick Sinclair of Surfers Paradise, which keeps him in a comfortable position at the top of the Nissan State Series leader board.

Congratulations to our State Champions in each age group.