Over 200 competitors are expected to take to the field this Sunday for the 2018 Australian Duathlon Championships which is proudly supported by the Victorian Government.

Hosted for the very first time in Victoria, a bumper crowd of interstate and local competitors will be lining up to stake their claim at a National Championship title.

With many competitors making their return to racing following the ITU World Triathlon Grand Final, it’s shaping up to be a competitive field in both the sprint and dash events, despite a number of duathlon stalwarts away racing at Kona.

The multiclass division is also shaping up as one to watch, with the return of many Inclusive Sports Training athletes following their recent camp in Thailand.

The Championships also doubles as Race 4 of the Victorian Duathlon Series, which has seen participants compete across Victoria including in the western suburb of Altona and for the very first time, in regional Victoria with Race 3 held in Ballarat.

Registration for the 2018 Australian Duathlon Championships closes 1PM Thursday 11th October, with very limited on the day registration available. To secure your spot on the starting line, click here.

The athlete guide, along with final courses and confirmed schedule will be released on Thursday following the close of registrations. Any information regarding parking, club tents & photos can be found here.

Keep an eye on the Triathlon Victoria Facebook page and the 2018 Australian Duathlon Championships event page for updates in the lead-up to the Championships. 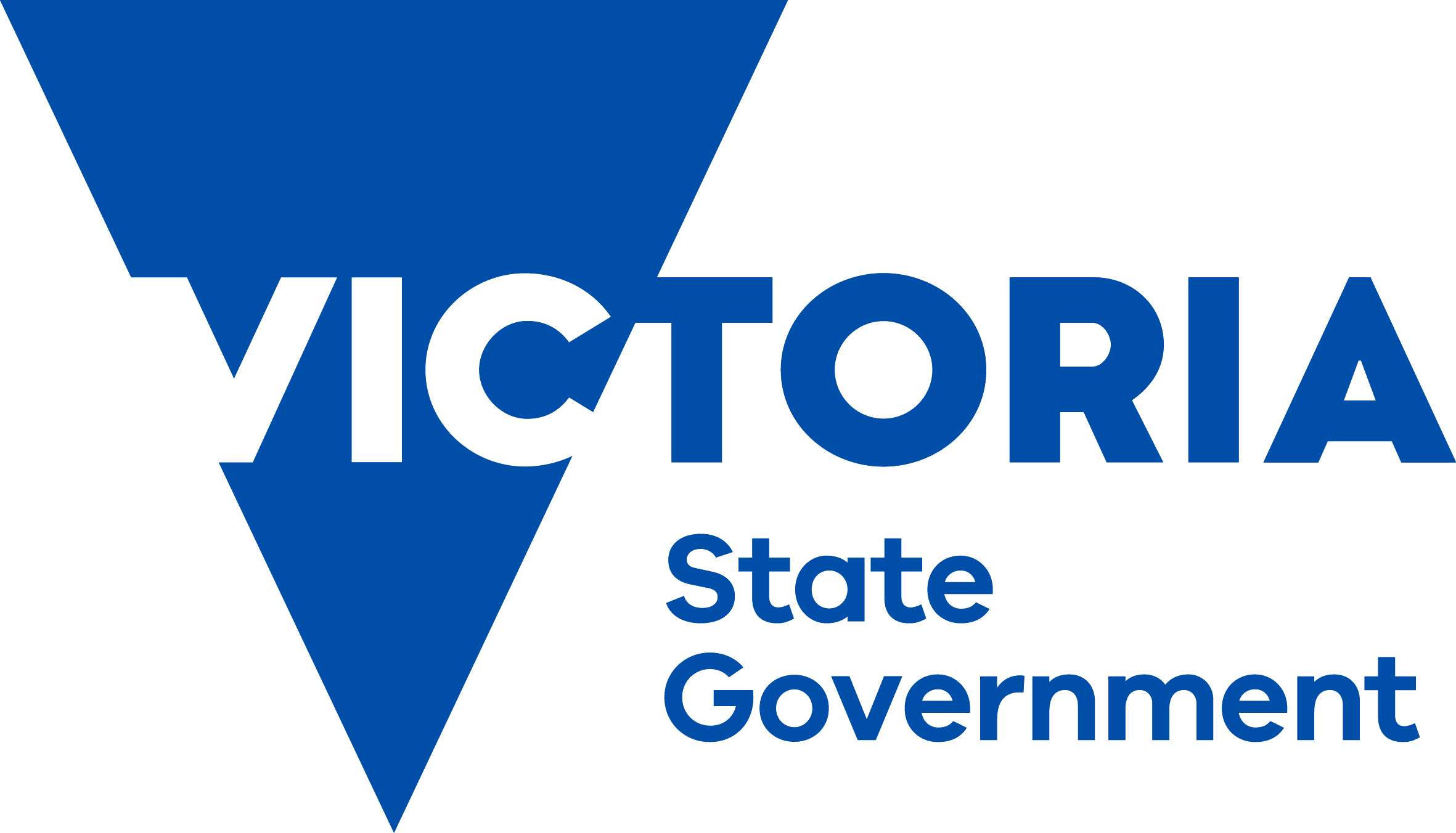